Among the wide spectrum of disturbances affecting and threatening coral reefs, corallivory has attracted an increasing attention in the last decades. Corallivorous organisms belong to several different Phyla, such as Molluscs and Echinoderms, despite the most emblematic representatives of this guild are crown of thorns seastars (COTS), Acanthaster spp., estimated to be responsible for 40% of the total coral cover loss on the Australian Great Barrier Reef. In the Maldives, a gap of knowledge persists about the dynamics of coral predation processes, despite vast events of mortality attributed to these phenomena have been recorded multiple times. 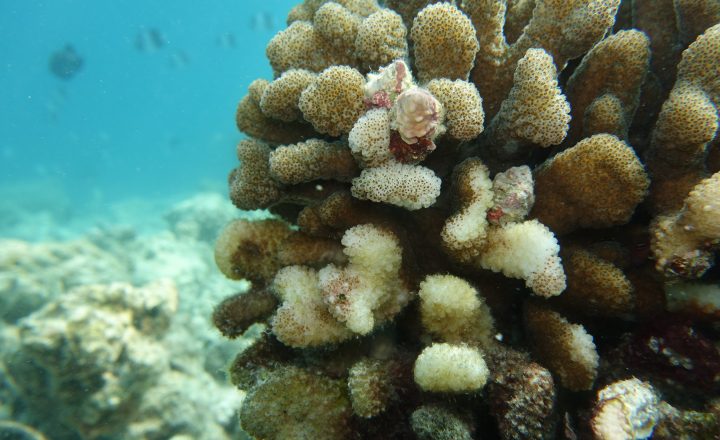 The aim of our research is to clarify the major aspects concerning corallivorous organisms, by adopting a multidisciplinary approach devoted to analyse corallivores both at individual and population level. Different aspects, such as population dynamics and distributions, feeding habits and reproductive cycles as well as physiological traits of corallivores are investigated. Our activities focus mainly on three representative organisms: Acanthaster planci, the pincushion seastar Culcita sp., and the muricid Gastropod Drupella spp. All these have been proven to influence the composition and the integrity of Maldivian reefs, thus become of fundamental importance to increase our knowledge about corallivory in this poorly investigated region.